Bringing a sense of place to your home.

I seem to have a penchant for attracting crazy people. I don’t know what it is about me but I must have an invisible sign on me that says if you are mentally ill, opinionated and narrow-minded or generally bat shit crazy please come and talk to me. This has gotten worse since having a baby.

Today I was shopping for nappies in Aldi minding my own business when an elderly couple stopped me in the shop to stare into my pram. They asked me the usual questions – is it a boy or a girl (I think it’s obvious), how old is he, is he your first?

They didn’t particularly look crazy except for the lady having pink hair but I think that was more of a bad hair dye choice rather than her being quirky. The man then proceeded with this statement, “I can’t believe the people who abort babies. Look at this baby, he is so cute, how could someone abort such a beautiful thing, they must be sick in the head!”

I looked at him thinking, why the hell are you telling me this?! But more so I was thinking hold your tongue because I was boiling up inside. Abortion is a topic that I feel very strongly about as I believe it is the choice of the individual and no one else.

There are many reasons why people choose to do this and it is no ones right to neither criticise nor judge them. I looked at him and decided to choose my words carefully, “I don’t believe it is a black and white situation” is all I said so that I could end the conversation and walk away. Then the lady chimed in with, “Donald Trump says….” Anyone who starts a conversation with that sentence is a nutter in my opinion!!! :” She continued, “Donald Trump said that if the democrats get in they’re going to allow women to have abortions up to 9 months”.

Firstly that opinion is crazy and secondly it would never be allowed, it is medically unsafe and I’m sure a completely fabricated lie, but instead of yelling that in their faces I decided to keep my cool and respond with, “do you believe everything you hear?”

The rest of the conversation is not even worth my time typing because by that stage I was just trying to think about how I could escape. Thankfully my son Gus must have detected that mummy was about to lose her shit so he did what babies do best, a massive explosive poo!

Thankfully that was my exit out and to be honest I was happier changing his shit than listening to the rest of theirs. 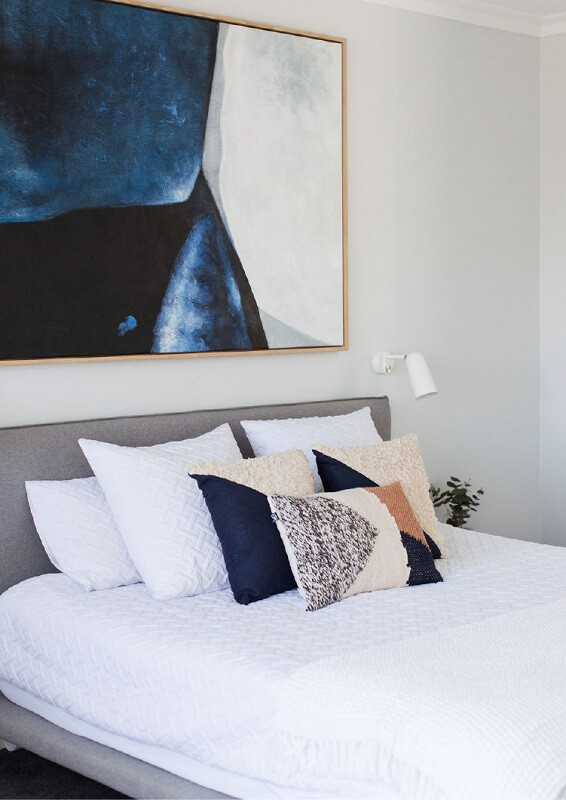 Need help choosing an interior style for your home but not exactly sure what your style is?

Have a go at this quick and easy quiz to help you find a look that suits your taste and ways you can achieve the look you love.

BY ENTERING YOUR DETAILS TO RECEIVE THE QUIZ, YOU WILL BE ADDED TO OUR MAILING LIST. YOU CAN UNSUBSCRIBE ANYTIME. 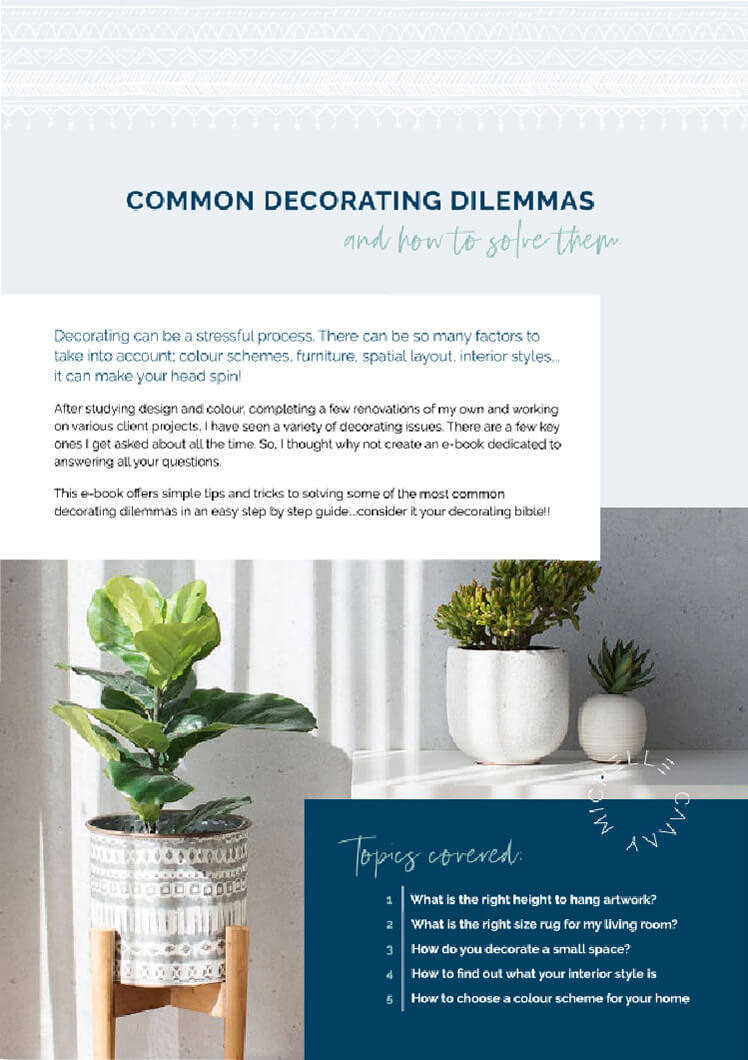 What is the right height to hang artwork?

What is the right size rug for my living room?

How do you decorate a small space?

How to find out what your interior style is.

How to choose a colour scheme for your home.

BY DOWNLOADING THIS FREE E-BOOK, YOU WILL BE ADDED TO OUR MAILING LIST. YOU CAN UNSUBSCRIBE ANYTIME.